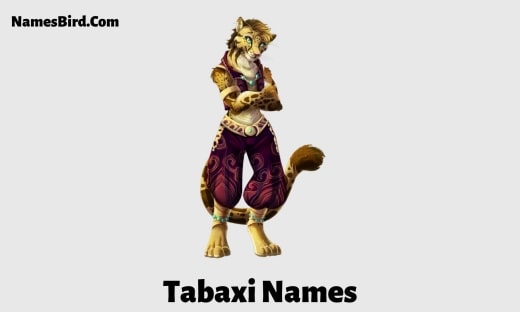 So here we collect these collections of Tabaxi Names, Male and Female Tabaxi Names, Tabaxi Clan Names, and D&D 5E Tabaxi Names also. But before jump into the names sections, let’s talk about Tabaxi.

Tabaxi are feline humanoids. They were 7 feet tall, slender, agile, and with a keen sense of smell. They look like a big cat but behave like humans, talks like humans and walks like humans. They have hairs all over the body with a long tale.

They have a strong curiosity and intelligent minds. Their tail and retractable claws make them good climbers, swimmers, runners, and exceptional hunters. They were very good at Stealth and surprise attacks.

They usually live in clans and homelands but some Tabaxi became adventurers and explorers. They travel incredibly far for knowledge, not for treasures. They find treasures and uncover the stories behind these treasures. They were very good at adapting to new locations even deep in a jungle or temporary habitats.

Tabaxi names are mostly tribal in nature. Their names based on many elements including astrology and the history of the individual’s clan. The Tabaxi have poetic and descriptive names like ‘Kite in the Wind’, ‘Radiant River’, ‘Thunder in the Morning’, ‘Drifting Cloud’ but these names often lead to short nicknames like Kite (Kite in the Wind), Radiant (Radiant River), Thunder(Thunder in the Morning), Cloud (Drifting Cloud). Their Clan Names are based on the location, interesting landscapes, specific natural phenomena, and much more.

These are some best collections of Tabaxi Names.

These are some Dnd/D&D Tabaxi Names. 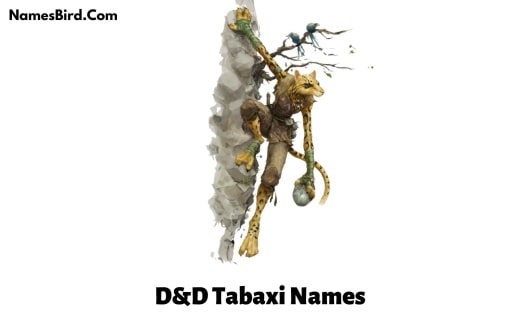 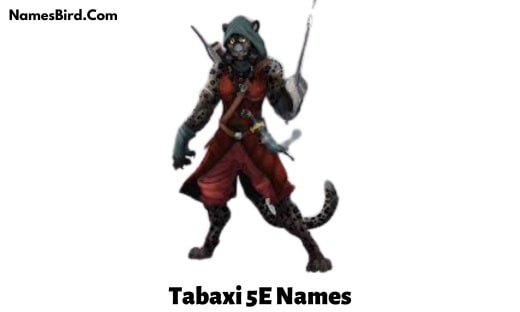 Here are these Male Tabaxi Names. 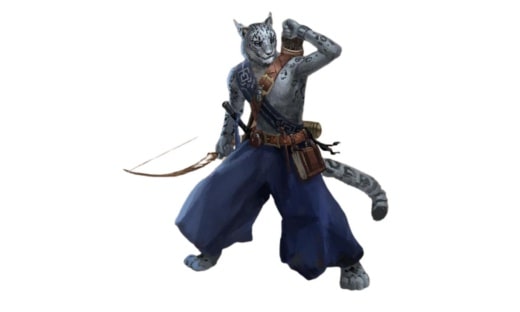 These are Cool Tabaxi Names.

So we hope you find Tabaxi Names in this article.

Sharing is Caring. So share it with your friends so that they can find their Tabaxi Names.